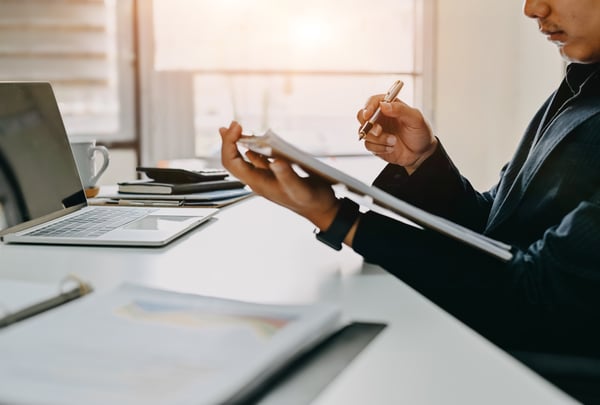 Would Someone Actually Pay You To Buy Your Business?

Knowing what you know now would you buy your own business?  This is a question every business owner should address before it is too late.  The sad reality is that most business owners never think about it until they want to get out of the business and then they realize all they own is a job and not a business.  I mean really would you want to buy a job?  Most people that have the resources to purchase a business could go get a job without buying one.

I just meet with a new client last week who owned a business and was considering taking a job with a company in the same field as his business after six years in business.  As we began to discuss his situation it became clear what he owned was a job not a business.  We discussed the possibility of selling the business but there was nothing to sell.  The reality was that all the customers of the business were coming from contacts of the business owner there were no systems in place to generate new customers.  Would you buy a business that was solely dependent on the relationships of the previous owner?  Of course you wouldn't but yet that is what some many business owners are hoping for when they are ready to get out of the business.

Had my new client taken the time to work on his business and not just in his business he might have had something to sell.  Instead he closed his six year old business and all he had to show for it was W-2 income he paid himself over the six years which he could have had if had worked for someone else.

A business can't grow if the owner only spends his time doing the technical work.  There are only so many hours in a day and only so many days in a year.  If you are already covered-up then how can you grow the business where is the extra time going to come from?  As a business owner you need to leverage your time to make the most of it.  Start thinking about how you can spend your time that will produce the largest return on investment.