Accountants all over the country are celebrating the fact that the IRS announced all of the tax thresholds, tax table info and income tax brackets for the year 2017. Perhaps “celebrating” is not the right word, but the fact is, the Internal Revenue Service has released the tax brackets for 2017, and this can affect your income tax return and tax forms next year.

Changes to the Main Tax Categories

Besides all the major income bracket tables, there are some changes in the main tax categories: for example, standard deduction increased across the board. Standard deduction for single taxpayers and married couples filing separately is $6,350 in 2017; for married couples filing jointly it is $12,700; and for heads of households, the standard deduction increased slightly to $9,350. This can be helpful if you don’t want to itemize and justify your expenses towards federal tax deductions, or if you believe this will score you a larger tax refund.

Federal taxes are meant to protect poorer families, and so tax credits are readily available for many family statuses, income thresholds and special circumstances. For instance the well known Earned Income Tax Credit (EITC for those on the know). For 2017, the maximum EITC amount available is $6,318 with three or more qualifying children, $5,616 with two qualifying children, $3,400 with one qualifying child and a scant $510 with no qualifying children. This credit is a relief for hard-working families with incomes beneath a certain threshold - just keep in mind that if you file for EITC you tax refund will be withheld till February 15 at least.

Other tax credits remained the same - Child & Dependent Care Credit is an example, and it remains at a steady $3,000 to be reported as expenses. Student Loan Interest deduction also stayed fixed at $2,500. Keep in mind that there are phaseouts for higher incomes.

What are phaseouts? Here's an example from adoption credit: the maximum credit allowed for qualified adoption expenses is $13,570, but that is only in the case the applicants’ gross income is under $203,540. If their income is higher than that they may only get a partial credit, and if their MAGI (modified adjusted gross income, if you will) is over $243,540 they are not entitled to the Adoption credit.

We’re barely scratching the surface of the newly released tax brackets. For advice on how to get the biggest refund when filing your taxes, give us a call! 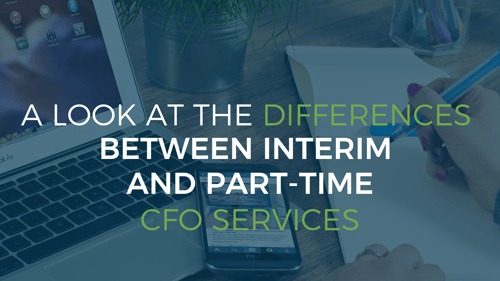